Fuel For Truth was born out of the tragic events of September 11, 2001.

The 9/11 attacks spawned a host of anti-Semitic conspiracy theories implicating Israel and Jews in the massive loss on that fateful day. Accusations ranged from Israelis and Jews being forewarned to stay away from the World Trade Center all the way to the Mossad (Israel’s foreign intelligence service) being the true mastermind rather than Al-Qaeda. Horrified by an anti-Semitism then-reserved for the Middle East and Europe, and foreseeing how this new world would result in increased hostility toward Israel and Jews in the US, a group of young, secular Jews, all under the age of 30 — many of whom lost loved ones when the towers fell — knew they had to do something.

Our founders were not political activists or particularly active in the Jewish community, but as some of New York City’s top club promoters, up-and-coming business executives, and rising stars within the entertainment industry, they quickly realized that mainstream Jewish organizations were not adequately responding to the new problems facing our community or offering meaningful ways for this new generation to engage with Israel and Jewish identity. Dedicating their time, skills, and resources, they created a new movement to educate young Jews about Israel, the Middle East, and how to effectively combat misinformation surrounding the Jewish state.

Leveraging their professional and personal experiences with Jewish and non-Jewish audiences, Fuel For Truth’s founders developed a revolutionary model of Israel education and Jewish engagement for young professionals, combining a deep love of Jewish history and Israeli redemption with proven methods of engagement and communication. The result is our flagship Boot Camp program, which has educated more than 1000 participants in person. Our founders genuinely believed that every individual has the power to change the world, and that is the legacy we continue today by helping individuals from all walks of life to find their place in Israel’s story. 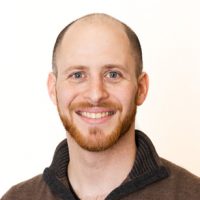 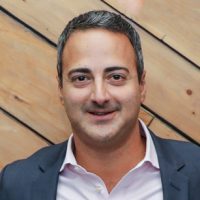 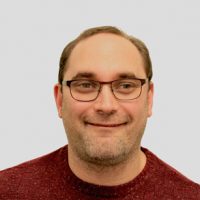 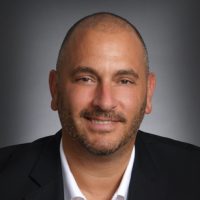 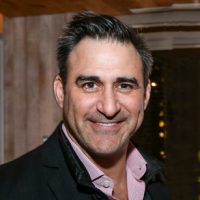 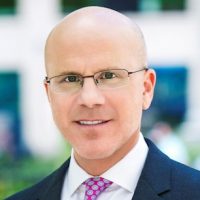 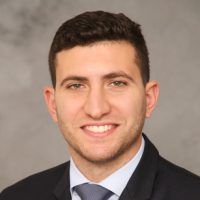 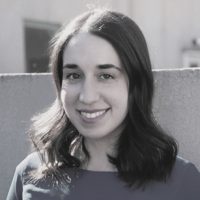 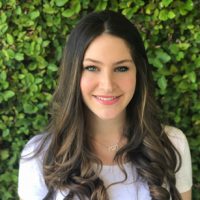 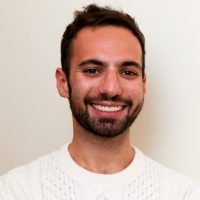 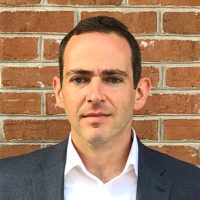 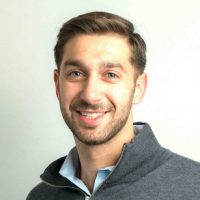 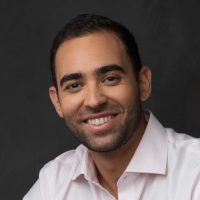